I'm lucky enough to be a regular keynote speaker all over the world, at a variety of cutural events, conferences, and companies [and the occasional television show / movie] on topics like brands, media, ideas, creativity, communication, technology, culture, content and that.

If you'd like me to speak at your event - drop me a line.

Above is a 15min talk I did for the Mashable Media Summit, in case you wanted a sample.

Below are some events I've spoken at.

I have a simple belief about how to give a talk, which stems from the fact that I've seen hundreds, and they can often by quite...dry.

[To steal from Kurt Vonnegut]

Use the time of a total stranger in such a way that he or she will not feel the time was wasted.

I aim to make it stimulating and fun, so that audience leaves feeling inspired, exhilerated, and ready to roll.

If you'd like me to speak at your event - drop me a line.

Coverage / Video is linked to where available.

Days of Communication - Croatia - May 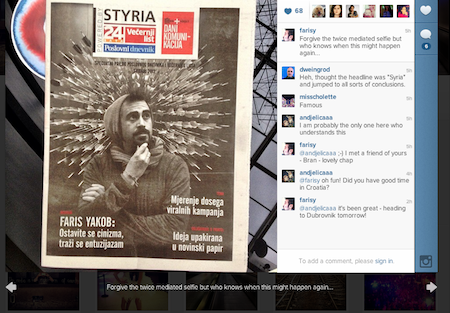 The Power of Digital Ideas - ADC - Germany - May 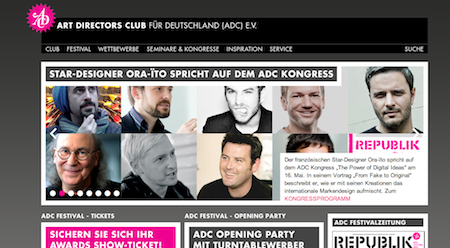 "My favourite session of the Conference was led by the extremely charismatic, Faris Yakob (@faris)" From here.

Worldwide Theatrical Release - August 2011 [Interview with Morgan Spurlock that mentions some of my ideas here.]

Pursuit Of Passion - Diversity in Advertising -

Conversations about the Future of Advertising - Keynote -